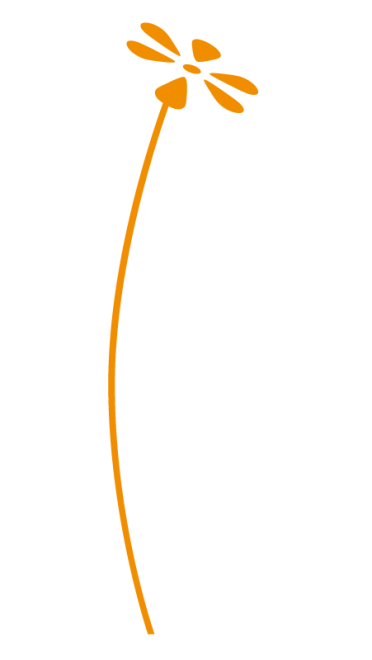 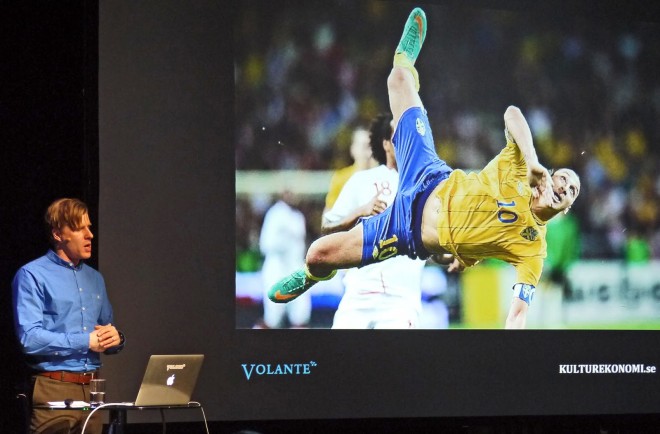 Volante produce a report with economic estimates about the fashion industry in Sweden.

The publishing division of Volante is successful with books by the international bestselling authors Daniel Kahneman and Malcolm Gladwell and by Swedish researchers and experts.

An economic report on the fashion industry is produced for Vinnova – Sweden’s Innovation Agency. 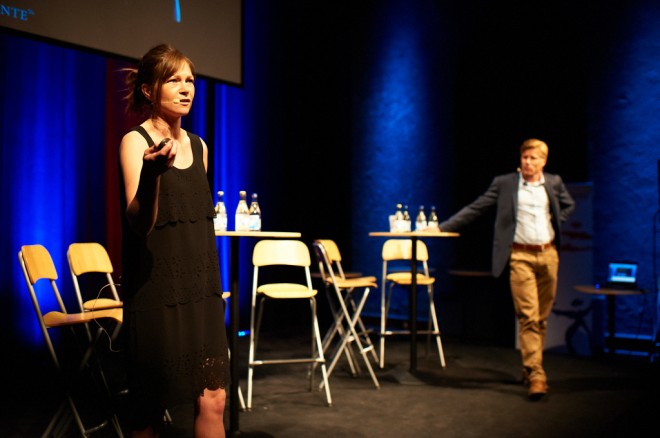 Presentation of economic estimates about the Swedish music industry.

The results from the on-going evaluation of the EU project Creative Business Region Stockholm are presented, an action plan for ‘Creative Stockholm’.

Volante produce an economic report on the music industry commissioned by the Swedish Agency for Economic and Regional Growth – Tillväxtverket.

A book, a research project and a conference coordinated by Volante on ‘Sweden’s Culture in 2040’ (Kultursverige 2040) receives a lot of attention. 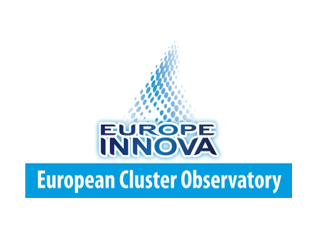 Volante’s Tobias Nielsén co-authors The European Cluster Observatory’s Priority Sector Report: Creative and Cultural Industries, the first analysis of 260 regions in Europe with regard to employment in the cultural and creative sector.

Tobias Nielsén is appointed to the board of two government agencies.

The results from the research programme Penny for your thoughts are presented, funded by the Nordic Innovation Centre. The outcomes are summarised and analysed in the book Creative Business: 10 Lessons to Help You Build a Business Your Way, published by Volante. 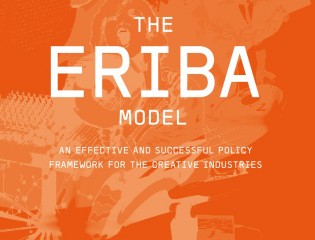 The Swedish edition of the book The ERIBA Model is launched at the World Cultural Economic Forum in New Orleans, USA.

The Swedish edition of the book The ERIBA Model is published by The Knowledge Foundation. 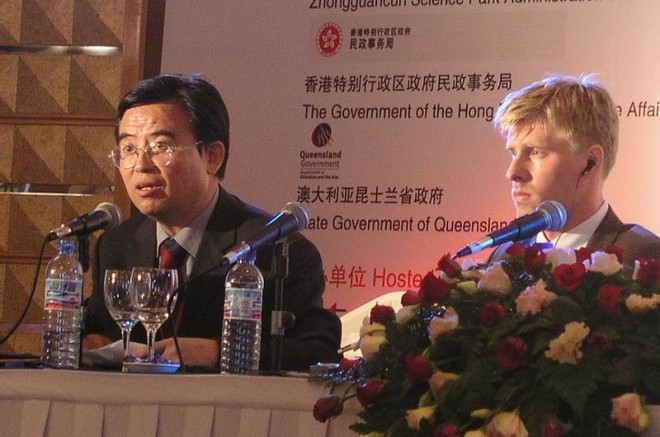 Tobias Nielsén in a panel discussion in China.

An extensive study on cultural economics and symphony orchestras is presented. 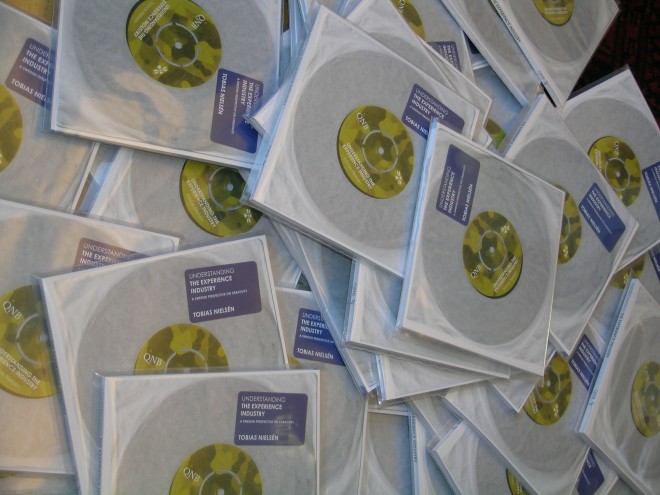 Volante is formally founded. Tobias Nielsén’s book is translated into English with the title Understanding the experience industry: a Swedish perspective on creativity.